Appery.io is the first low-code platform for the rapid development and deployment of cross-device applications. It offers a cloud-based rapid app development environment with integrated backend services and a rich catalog of API plug-ins that dramatically simplify integration with cloud services and enterprise systems. 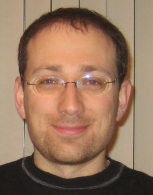 We’re excited to be collaborating with MetaCert. With our integration of the MetaCert Security API our joint developer community can rapidly build responsive web and mobile apps with the peace of mind that they are protected against malware and phishing attacks that can take place inside legitimate apps. They can also block NSFW content from being shared or used in their apps.

How it works for App Developers

Watch the video below to see how easy Appery.io has made it for developers to add the Security API as a plug-in. 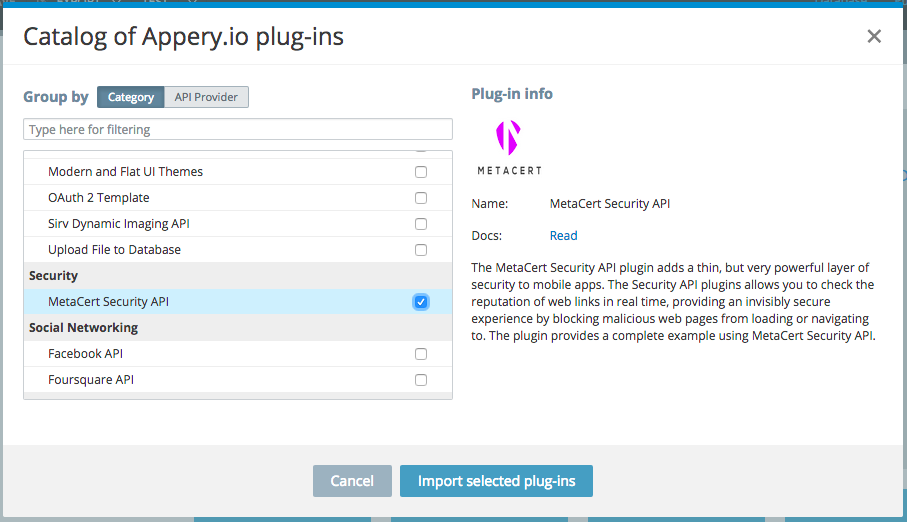 We added File Sharing for the purpose of testing – it allows you to test the API without having to call URLs that are not safe for work. More details are provided below.

Below is what the simple MetaCert app looks like. It takes less than 5 minutes to build. 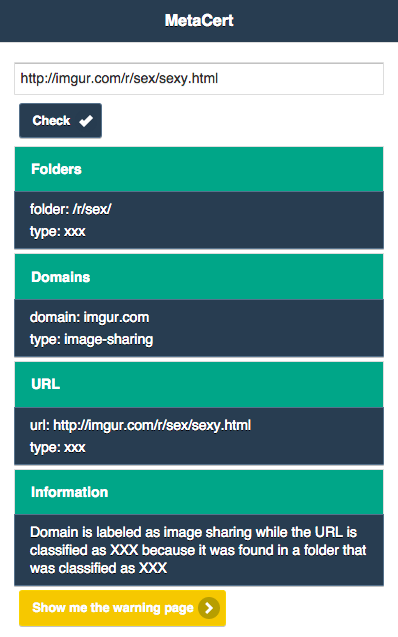 How The App Works

This example demonstrates the magic behind MetaCert’s web categorization platform. MetaCert is the first company in the world to have the ability to categorize domains, sub-domains, folders and URLs. No other categorization system will be able to return the categorization of images uploaded to this website in the future. This is because it’s technically impossible to classify every URL as they are created. This is particularly useful for sites like Dailymotion.com that host a lot of adult-based videos, with new videos uploaded every minute. By being able to categorize folders, we automatically categorize new videos as they are published.

Appery.io combines the simplicity of visual development with the power of JavaScript to create mobile and responsive enterprise apps rapidly. Because the platform is 100% cloud-based, developers can focus on creating great applications, while we (or your IT department) worry about maintaining the platform. The platform is available for deployment in a private cloud or on enterprise premises.

Get 150 FREE API calls EVERY month

Get 150 FREE API calls EVERY month